Click the cover of the album (or link) to listen to it. 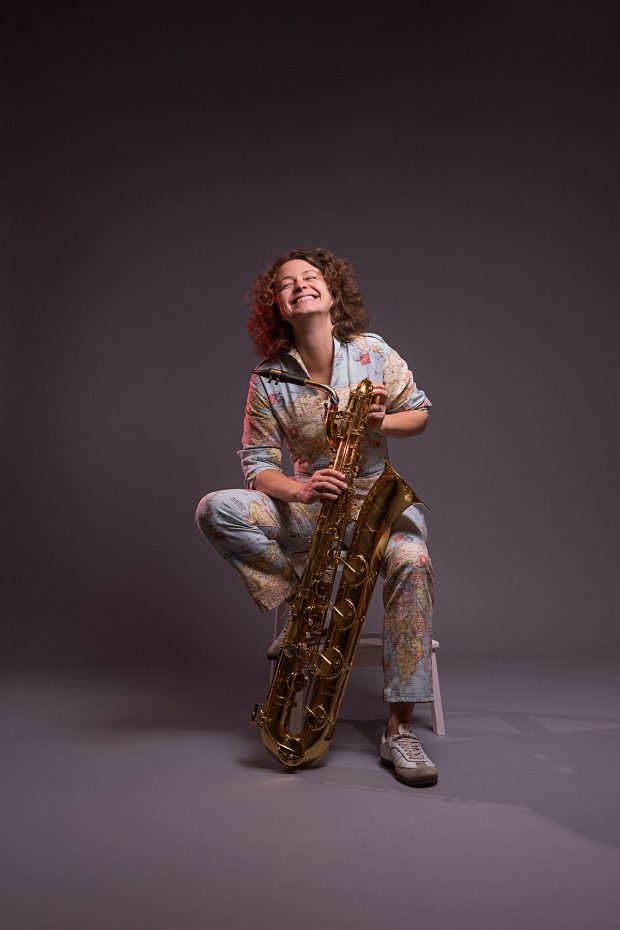